Welcome to the world of Argilos.

Where a man’s faith can change the world. Be it faith in the gods, or love, the power of magic, family, revenge, or fighting what is wrong with the world, one must be willing to burn for his beliefs.

The Year was 777 AM (Age of Maras) as the humans of the Protectorate mark time. This was when a Noble Knight came to the world of Argilos through a magical rip in reality, bringing with him the worship of a goddess never before known. Listen well to the tales of his coming.

The Year was 778 AM. A new faith spread by a Holy Prophet is in it’s infancy in the northern provinces of the Protectorate of Maras. Things begin to stir in the City-State of Aplistia. . .

The Year is 779 AM. The powerful are settling in for a protracted civil war. Small groups of specialized agents have been sent out by highly placed members of the newly minted nation of Aam. This is the story of one of those groups. 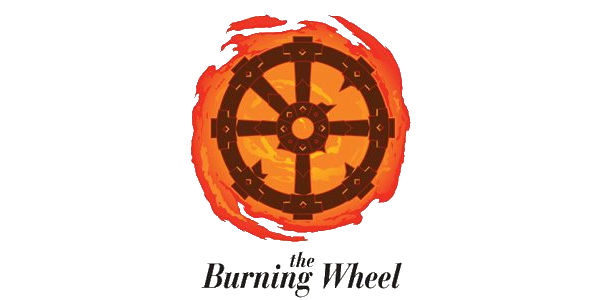 Fires of the Faithful Comments

Okay…I spent about an hour last night updating the Bonfire Conversions adventure log…then when I went to save it, the internet connection here crapped out. So I’m still trying to do some work, despite being on vacation.

What are you guys doing? ;)

The “Comparisons” page should be largely complete. If anyone has any questions about it, or has an issue that they’re wondering about, let me know and I’ll address it.

It has been 2 whole days since we started, and still nothing posted here? Slacker!

Just kidding. Great start to the campaign. I’m definitely looking forward to watching things develop. I’ve got a good feeling about the characters everyone has come up with.

I'm sorry, but we no longer support this web browser. Please upgrade your browser or install Chrome or Firefox to enjoy the full functionality of this site.